Try it for free
Schedule a quick call 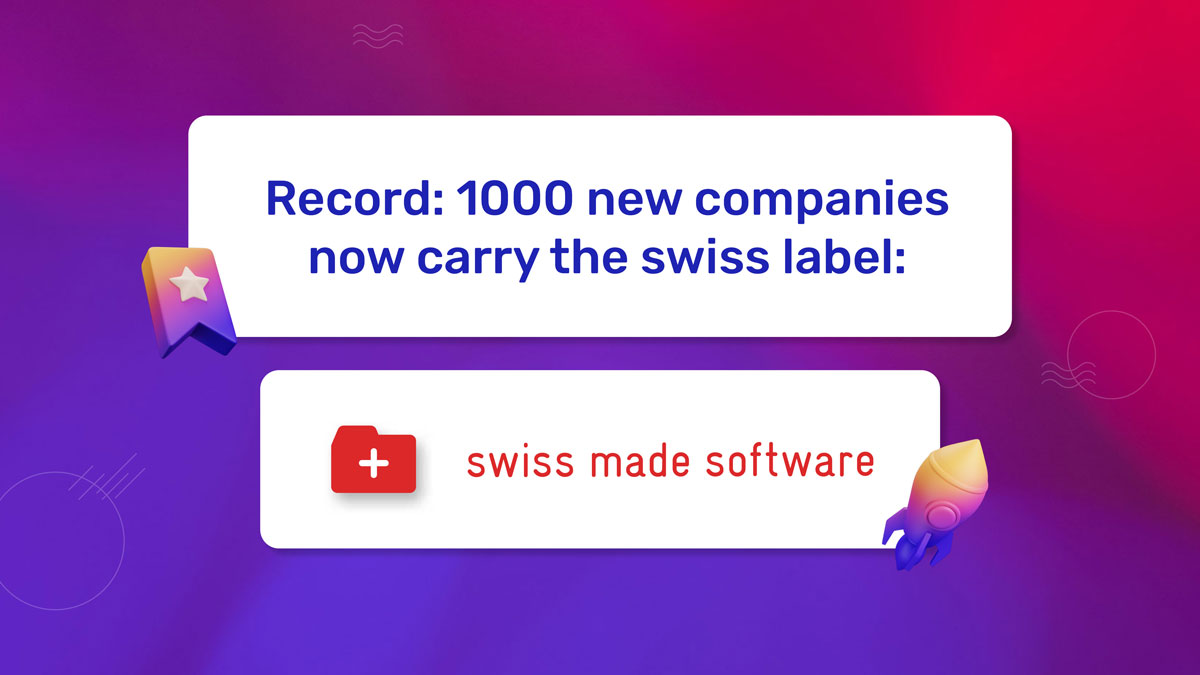 Swiss Made Software welcomes its thousandth label holder. The Swiss founding company behind advatra is also a member of the “Swiss Made Software” group. The organisation believes that the growth in membership reflects the positive development of the swiss ICT sector. “I would be surprised if we had not gained at least 100 more companies by the end of the year,” says Managing Director Christian Walter.

The growth is based on the development work of the last few years, Walter continues. “It is clear to the supporters who we are and what we stand for.” At the same time, it reflects the positive development in the local ICT sector, adds the managing director.

The public reaction to the federal government’s award of 110 million Swiss francs for cloud services or the rejection of the E-ID showed that “digital self-determination is also a concern of the Swiss population and economy”, writes the organisation.

Explore our features or try advatra for free.
You can also contact us to design a custom package for your business.

Get advatra
Schedule a quick call 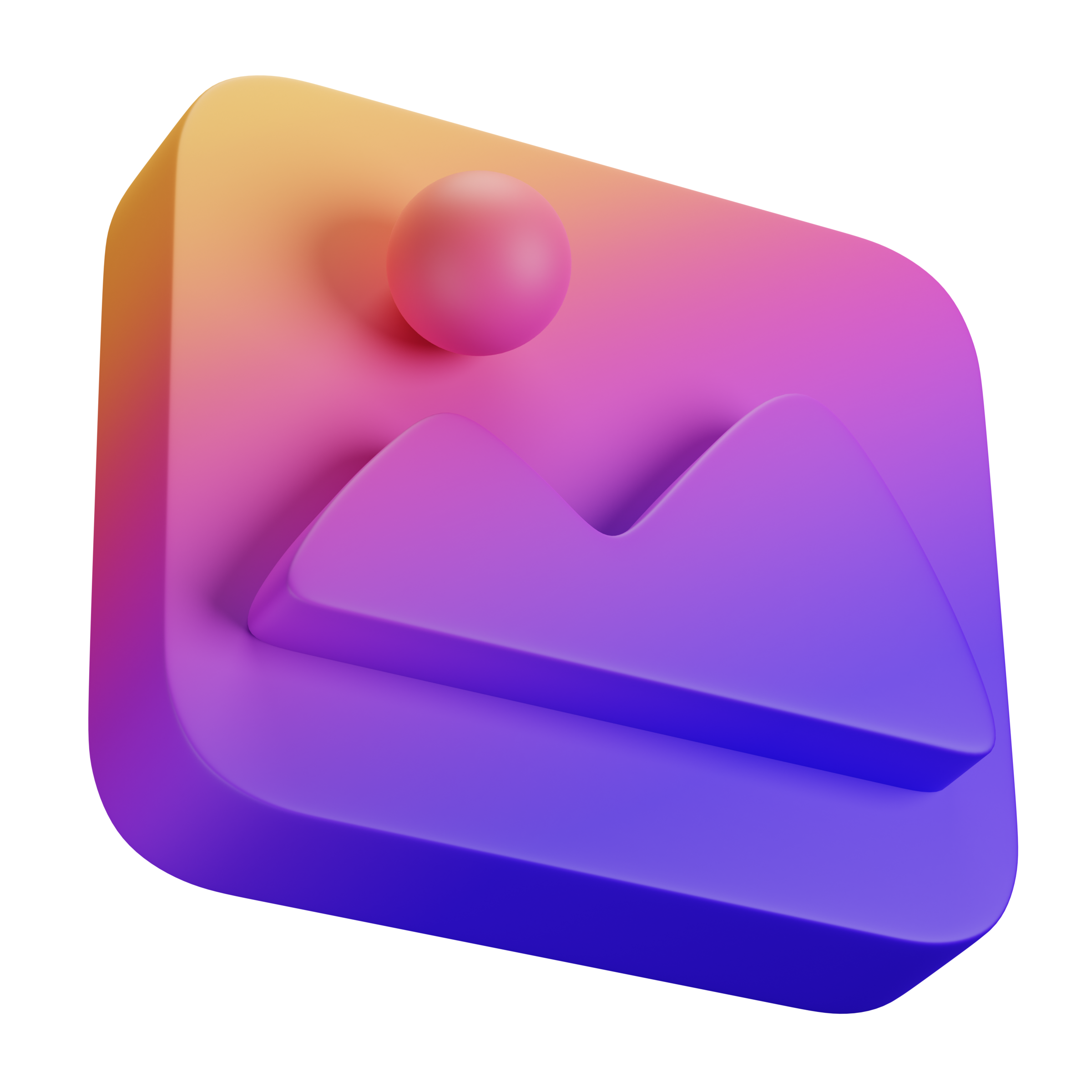 Impress your customer with a digital and up to date itinerary in your own look and feel.
Discover more ➞ 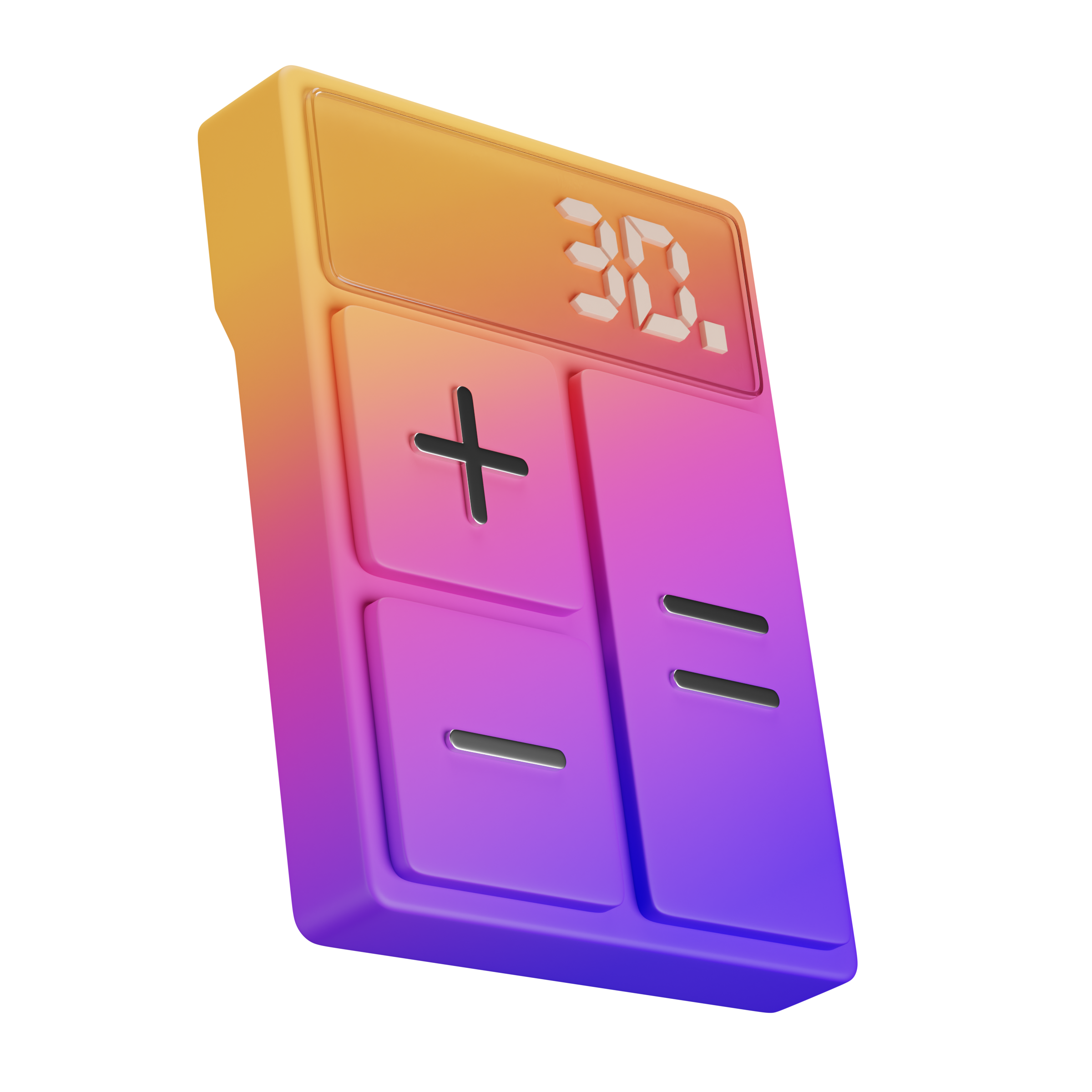 Calculate your prices without struggle and keep them up to date.
Discover more ➞ 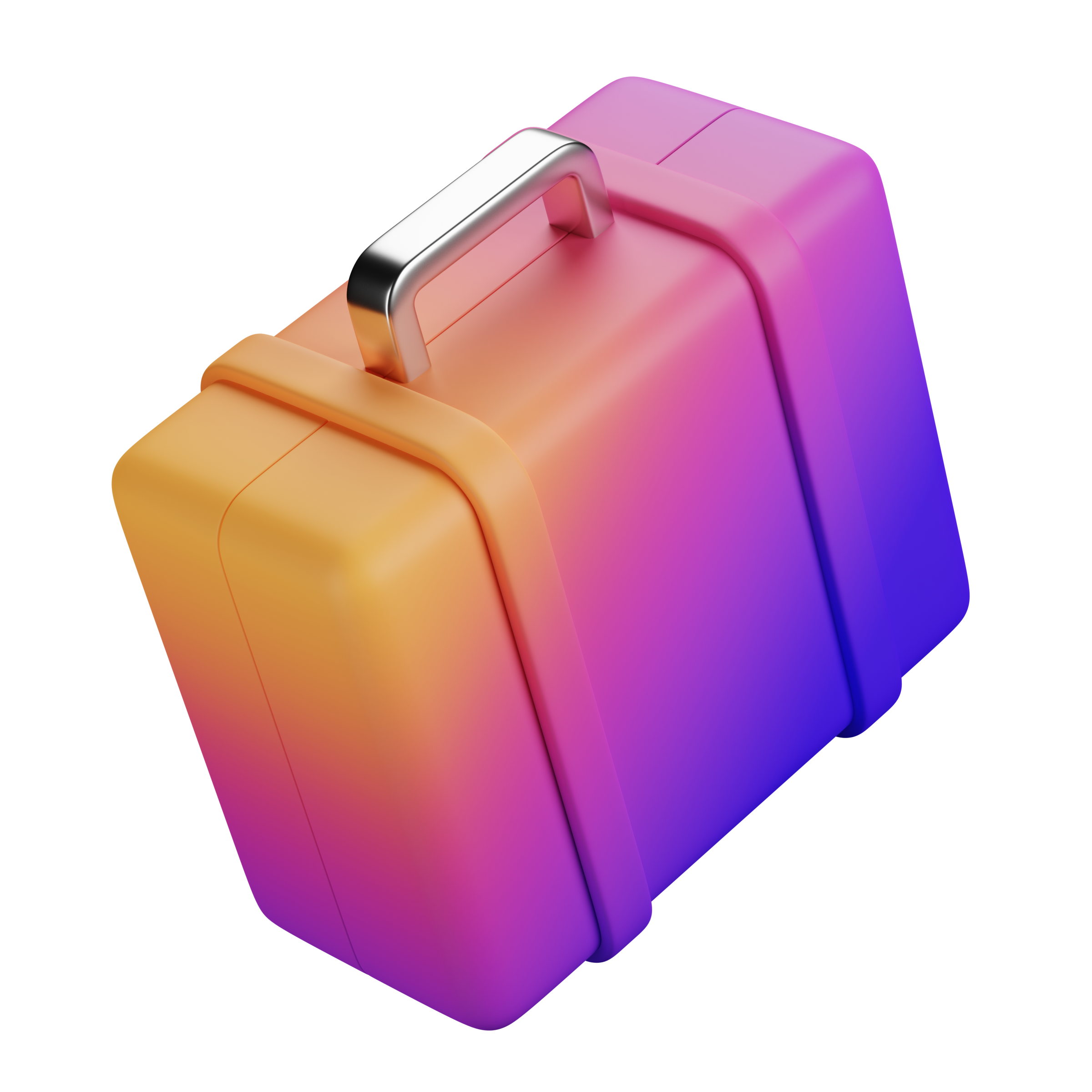 Keep an overview over all your trips and never again forget anything.
Discover more ➞ 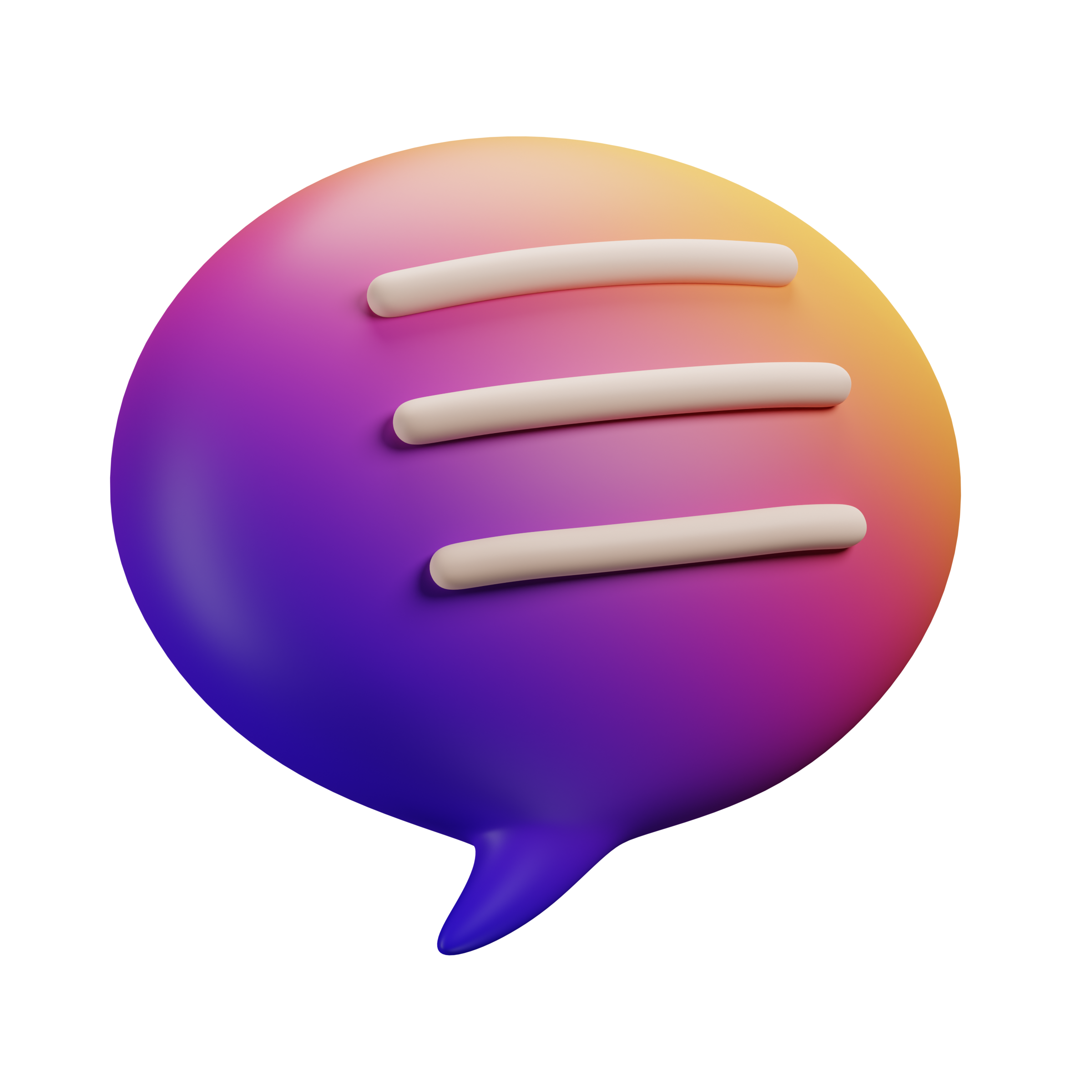 Save your favorite experiences and use them again and again. 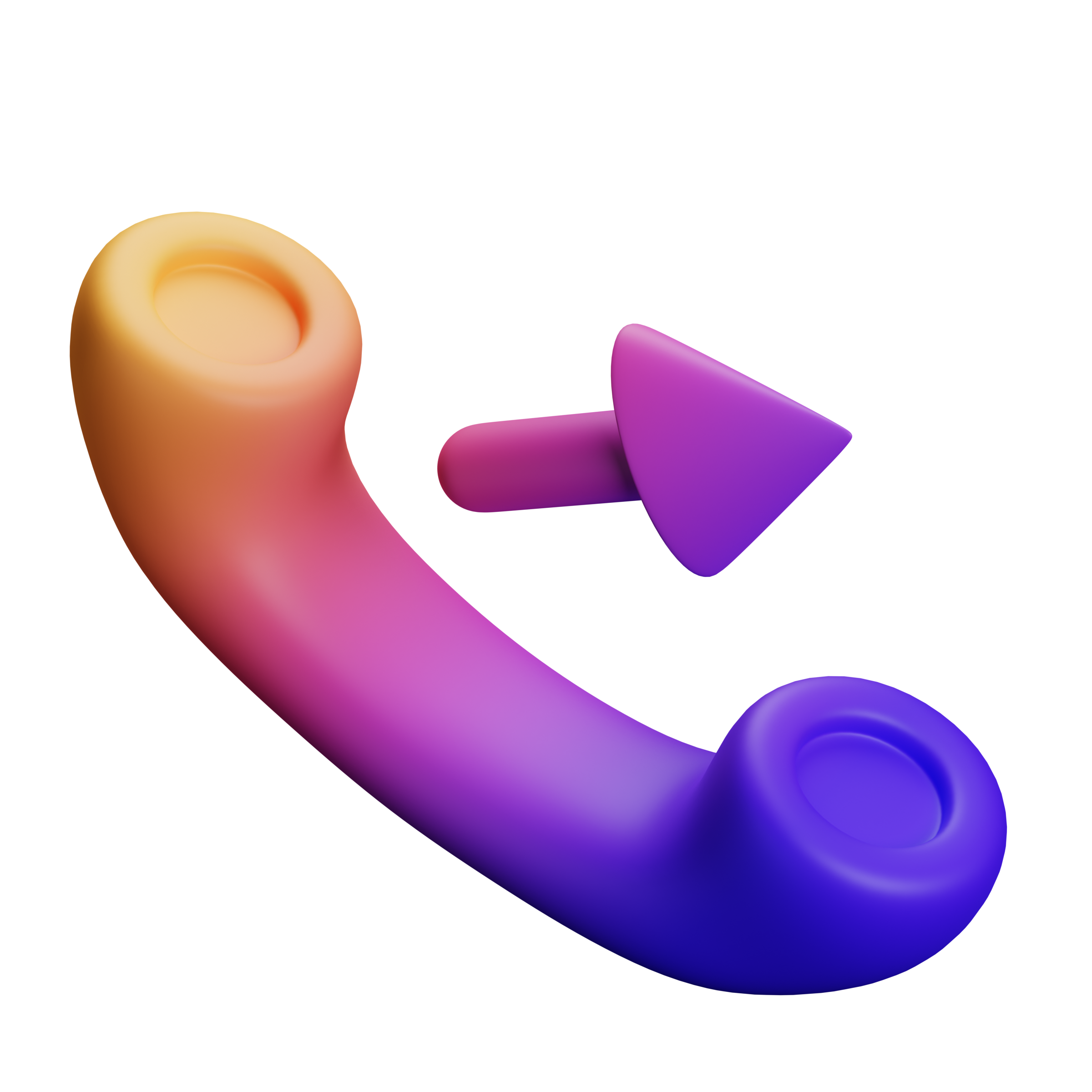 View the current status of all your trips and react fast to client questions. 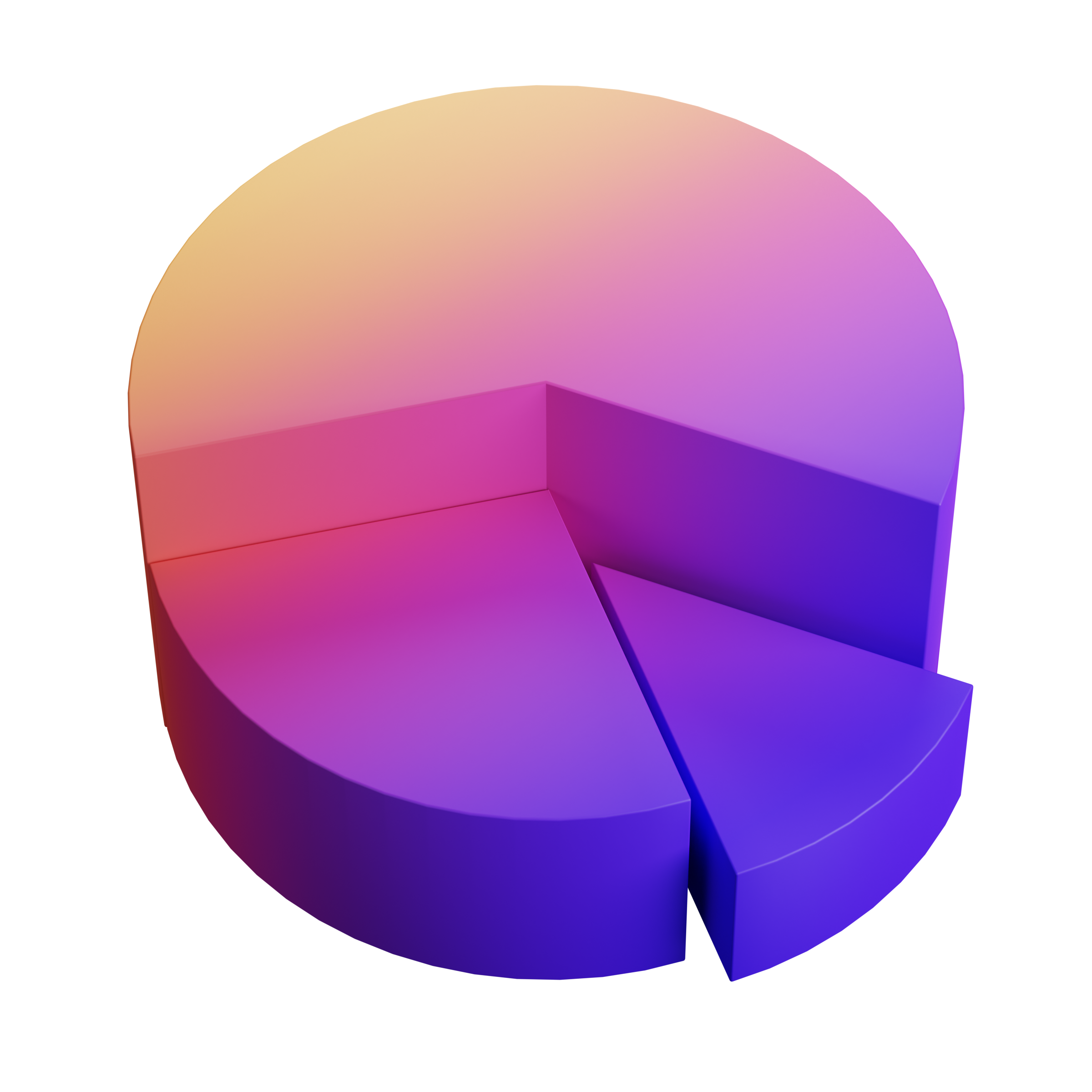 Generate reports for financial and sales use, fully customizable to your needs. 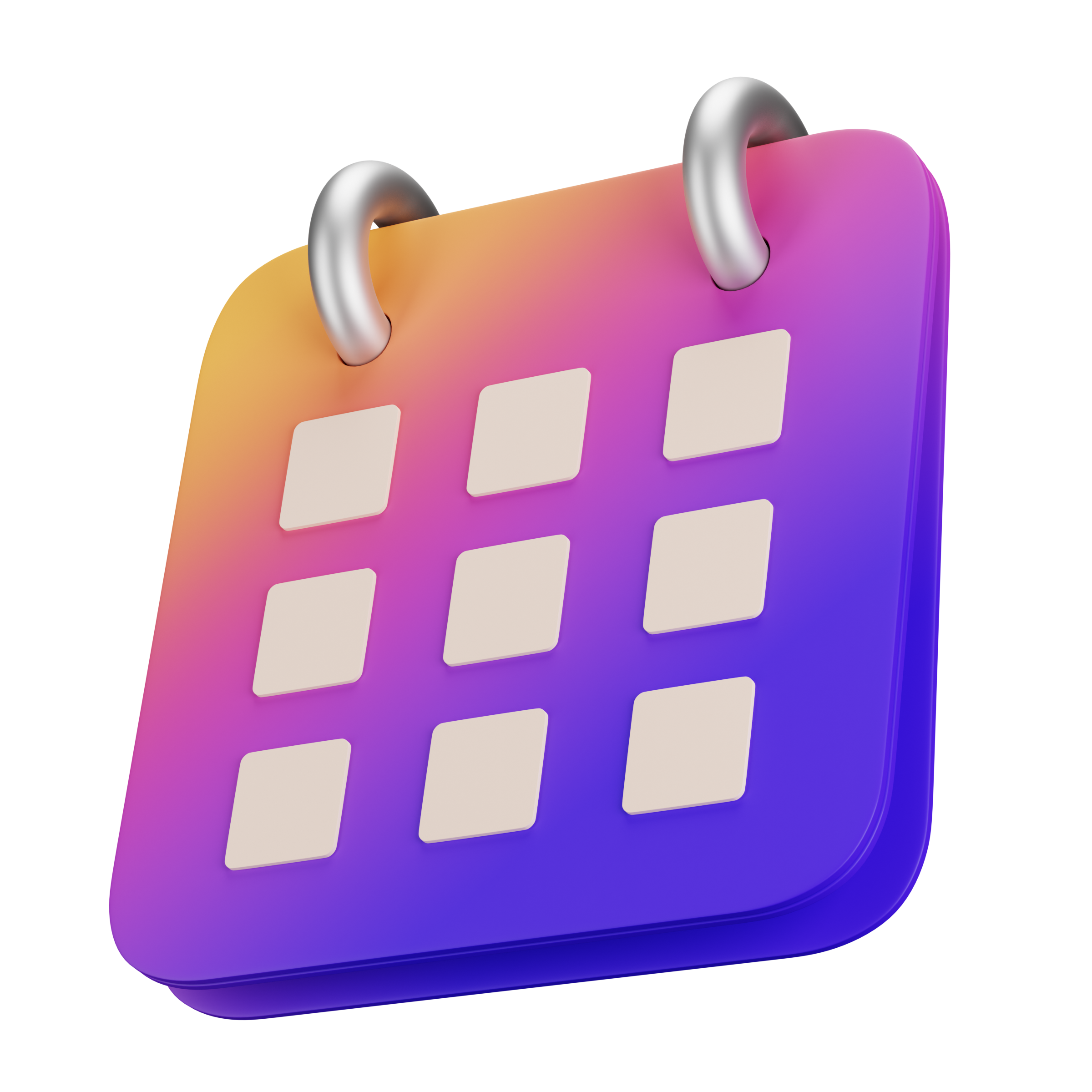 Try it for free
Schedule a quick call

Try it for free

You will receive an email link to the system and some information about advatra. Take your time to read it and test the system.